A new "toy" arrived a few days ago. The long wanted Raspberry Pi 400! I had it on my radar since I first saw a photo. The form factor remembering me of C64, and the Amiga 500, and so many other home computers of the 70s/80s/90s. And I thought it might be a good idea to use it for emulators of all kind. And man, I was right.

As soon as I flashed a card with RetroPi and booted up, it was clear. This is THE retro machine. It even felt like while booting, all so compact. A machine you don't have to crawl under the desk, and even though expandable. A PlayStation 3 Game pad plugged into the USB-Port, map the keys and perfect. A lot of modules, from the Oric, over the great MSX/MSX2 computers, Atari VCS2600, and really… Tandy Color and TRS-80. Insanity! 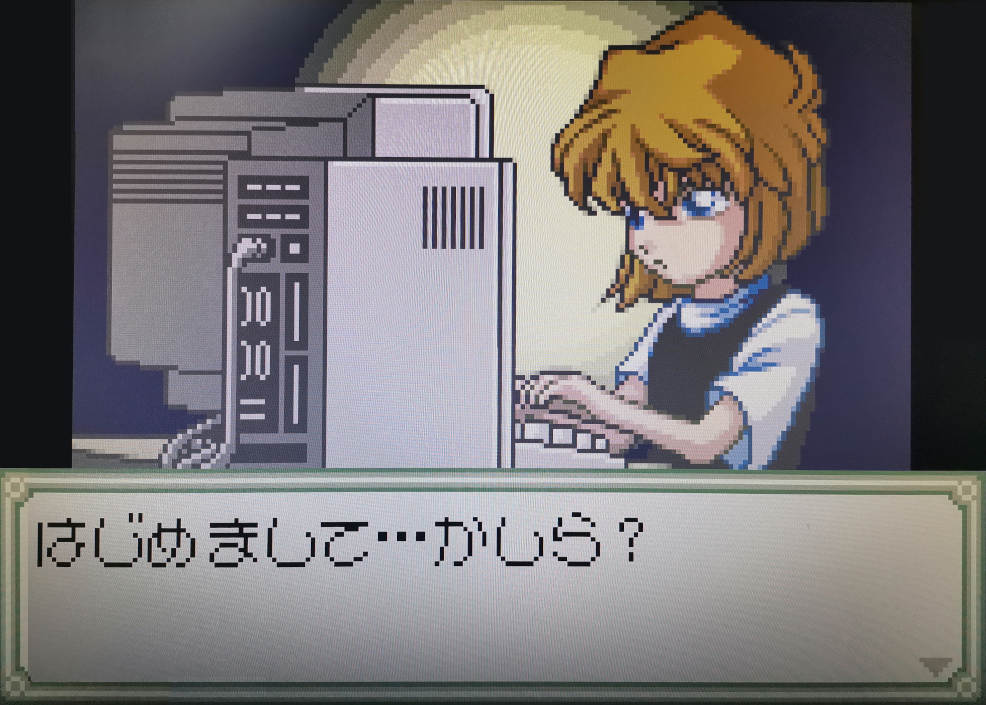 Now you wonder. I did not mention the C64. It happens that I bought "The C64" a year ago. Now of course I use that perfect copy of the breadbox computer for that. But the emulation of this in RetroPi, I will come back if some programs won't work on the "The C64". There are so many emulations, just take a look at the official RetroPi site. You name it. You'll probably never heard of the Wonderswan Color, but it's a blast from the past.

You can have an Amiga-emulation in RetroPi, too. I already purchased the needed Kick-ROMs from Cloanto. You can officially buy the ROMs in the Amiga Forever Plus package and the Amiga Essential App on Android.

There is also a complete project called Pimiga. You can search for it on YouTube. It's an all in one, carefully set up Amiga emulation package. You'll need the Kick-ROMs from Cloanto, too. This is not working on it's own! So, I'll have dozens of new Computers. Some I've never touched before, some I spent so many days of my life on it, that it feels like I'm in retro heaven. I'll guess it's the electronic version of "Back in the good 'ol days". Whatever, it makes a lot of fun. And that's what the Raspberry Pi 400 is all about… Fun!