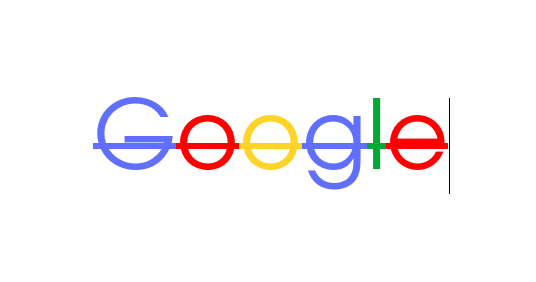 Today our mobile devices have become a necessity. These mobile devices provide various services using the internet and run on a software called the operating system. This operating system is provided by two major players as of today i.e., Google’s Android and Apple’s iOS. Now if you have logged in your Google account in your android phone, this tutorial is for you. We will be taking some small steps in improving the privacy you have on your phone but surprisingly most people don’t know about this. Get ready with your mobile device and I would recommend to open this page in your computer so that you can easily follow along.

Note — Some of Google’s features and personalizations will not work after following this tutorial.

Open your phone settings, and search for the “Accounts” item. This might vary from brands to brands and from android version to version. My device shown below is running Android 10.

After you select the “Accounts” section, you must see a list of accounts various apps are using on your phone. There must also be one or more google accounts. Tap on any of them if you have more than one account, you will have to repeat the process for each account.

Once you tap on the account, you should see two options (shown on the left image). Tap on “Google Account” as indicated in the screenshot above. You should enter a new window (shown in the right image).

Tap on “Manage your activity controls”, you should see the screen shown below. Now tap on “Web & App Activity” toggle, you should see a screen prompting you to “PAUSE” or “CANCEL”:

Press pause (two times) and the screen should dismiss and the toggle for “Web & App Activity (paused)” must be in off position.

Similarly, scroll down to “Location History” and tap on its toggle, you should see a similar toggle. Tapping on it would again show the prompt asking you for “PAUSE” or “CANCEL”. Tap on pause (two times). The toggle for “Location History (paused)” must be in off position.

Press the back button on the top right of your screen. You should be in “Data & personalization” section. Scroll down to “Ad personalization” and tap on “Go to ad settings”. A new window like the one shown below must be visible:

Tap on the toggle “Ad personalization is ON”, a pop-up prompting you to “Keep on” or “Turn off” should be visible. Tap on “Turn off”.

Let it save the settings. A pop-up should be visible, tap on “Got it”, the toggle for “Ad personalization is OFF” must be in off position.

That’s it! You have taken the first steps towards improving your privacy. This tutorial is just one of the many I will be making, so stay tuned.

This blog would not be possible without open source projects like PrivacyTools who bring this blog online and WriteFreely, the developers of this blogging platform. Please consider donating to these platforms that empower people to voice their opinion.